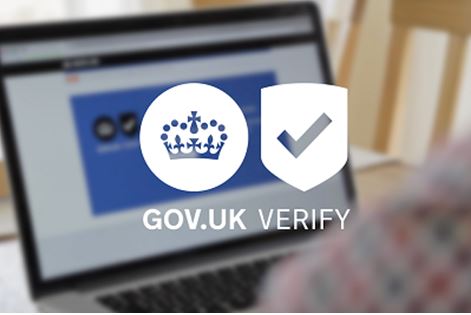 The Open Identity Exchange (OIX) has said there could still be a role for the GOV.UK Verify service in local government.
It has made the claim in a report based on an alpha project demonstrating how data collected by local authorities for identity providers could help customers without a digital footprint to register for the identity assurance service.
This comes after a surge of speculation that the programme is running out of steam after the Government handed over responsibility for increasing use of the platform to the private sector identity providers.
OIX is a non-profit organisation focused on digital identities and trusted online transactions of which the Cabinet Office, which has run the Verify programme, is a member.
‘Thin file’ problem
Its paper on the alpha project points to the problem of ‘thin file’ customers, who do not have the digital footprint from commercial transactions, being unable to register for the service. It points to recent problem of people being unable to use it in claiming universal credit, which has prompted the Department for Work and Pensions (DWP) to warn it will increase its costs in manual identity checks.
The OIX project addressed the information governance, business and industry consultation required for local authorities to collect and manage the relevant data for identity proofing and registration.
OIX says it has shown that local authorities could find substantial value in implementing Verfiy and an associated attribute exchange ecosystem. Savings for a metropolitan council with 275,000 residents are estimated at £4.4 million in identity assurance, £2.5 million in eligibility checking and £9.8 million in service delivery.
It also modelled a workable technical solution for making local data available to the identity providers. This involves using a Digital Log Book to connect local authority and housing association services to the Verify hub, which at the other end connects to the identity providers.
“We conclude that LA data provides a valuable and practical solution to making GOV.UK Verify available to the widest range of potential customers, and that a beta project should be set up to demonstrate this in practice,” the paper says.
Need for infrastructure
It goes on to recommend that the beta project should involve implementing a live technical infrastructure, demonstrating how councils’ data could help people register for a Verify account, showing the viability of self-certification of local data sources, and carrying out user experience research. It also calls for work with the DWP to show how all this could help the universal credit application process.
Just before Christmas, the Government Digital Service blogged some details of its plans to encourage the wider take-up of the service, including providing more clarity around digital identity standards and an increase in the types of identity evidence that can be used.
In addition, the Cabinet Office updated its overview in mid-December, listing 16 central government services for which it could be used, and naming the Post Office, Barclays, Digidentity, Experian and SecureIdentity as identity providers. Royal Mail and CitizenSafe can also provide identity services but not create new accounts.
This article was first published on the UKAuthority website by Mark Say, Managing Editor.

Digital ID at the forefront of people’s minds 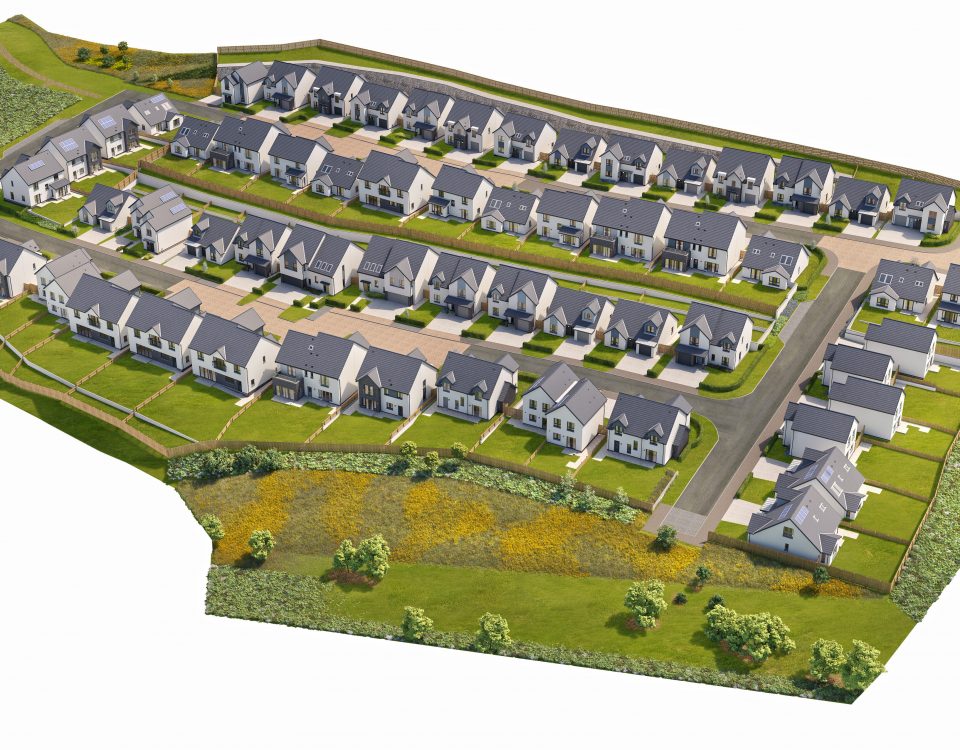 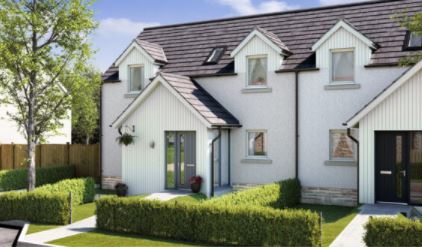