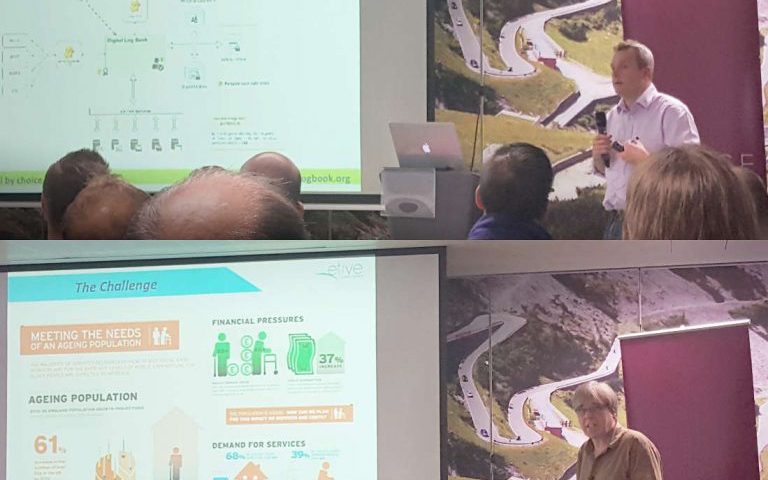 Etive were delighted to be discussing one of our IoT projects at the #25 IoT meet up in Edinburgh last week.  Phil and Stuart discussed the City4Age project we are doing for Birmingham City Council, which is an EU project focused on producing elderly-friendly city services to support the independence and wellbeing of older citizens. A consortium of 16 organisations were created to help solve the challenges of ageing in today’s society by using non-intrusive, IoT technologies to monitor citizens as they move around their environments. The solutions are being tested in six locations: Athens, Birmingham, Lecce, Madrid, Montpellier, and Singapore.

We’re also delighted that Birmingham is one of Britain’s top 10 smartest cities in the second UK Smart Cities Index, commissioned by Huawei UK and conducted by Navigant Consulting.  Birmingham is ranked as the 4th smartest city in the UK.  One of the criteria that Birmingham was assessed on was the City4Age project, worked on by us at Etive. 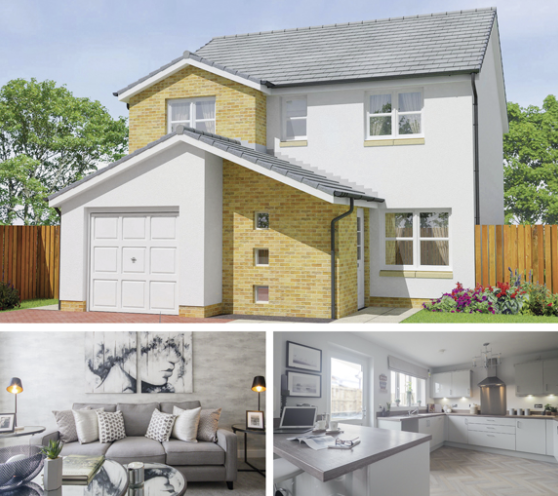 New development in Dundee of 39 homes with PLBs